Drone Disruption on the Rise 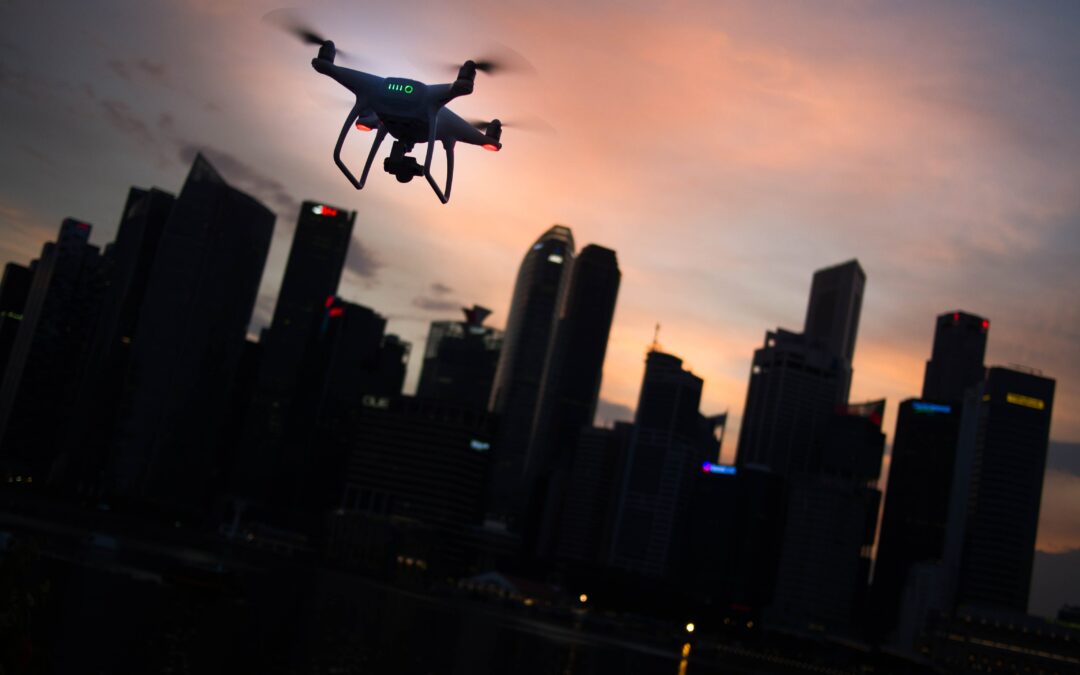 Sky security is now a fundamental consideration for all institutions responsible for managing the safety and security of its attendees, employees and contingents.

From the novice hobbyist to the avid enthusiast, drones have become commonplace in our airspace and in modern daily life for over a decade. While the average drone enthusiast is flying for the pure pleasure and excitement of flight, we’ve seen a steady uptick in drone misuse and disruption worldwide. Whether it be large scale events, commercial and municipal security, correctional facilities and even agricultural investments, sky security is now a fundamental consideration for all institutions responsible for managing the safety and security of its attendees, employees and contingents.

Professional Sports Disruption
On August 4th, 2020, the Minnesota Twins game was delayed for nine minutes because a drone flew into the stadium and proceeded to hover over the field. The Chicago Cubs had a similar incident that caused a seven-minute delay on September 16th, 2020. Drone operator and owner of Soaring Badger Productions, Colin Hinkle, affirms this problem by saying, “Just because there are no fans in the stadium, the rules still apply and you’re not allowed to fly a drone over the stadium during a game.”

Disrupting Our Natural Habitats
Some of the most disturbing incidents of drone usage directly impact our natural habitats. One recently reported example in Fremont, California was a possible drone crash into a bald eagle’s nest potentially injuring the offspring. If a drone operator is to blame, this incident could lead to a fine of upwards of $100,000 and one year in jail. Virginia McCoy, a Fremont resident who’s been watching the bird for months explained, “We noticed this beautiful nest. They have been working on it since last year. Every day they came back to make it bigger and stronger.”

Smuggling Contraband
Covid-19 has been blamed for the rise in drone activity to smuggle contraband into prisons, mainly due to pandemic-related lockdowns cutting off normal smuggling routes. On August 26, 2019, Telfair County deputies apprehended two men preparing to illegally deliver cell phones, tobacco and gun powder into Central Georgia prison with a drone.

“Drone-delivered contraband, including cell phones, into correctional facilities, is an emerging threat endangering the safety of those inside and outside the prison walls,” said U.S. Attorney Bobby Christine. “Our office works aggressively with law enforcement partners such as the Georgia Department of Corrections to crash-land these dangerous schemes.”

To address these increasingly common commercial and municipal issues, Scientel has partnered with Starlyng Sky Security to support drone monitoring and security. Using proprietary technologies including AeroTracker, a multi-sensory, radio frequency-scanning detection, and tracking. We are leading the way toward a safer, more secure airspace for our customers and their communities.

Please visit our websites to get more information on our products and offerings.