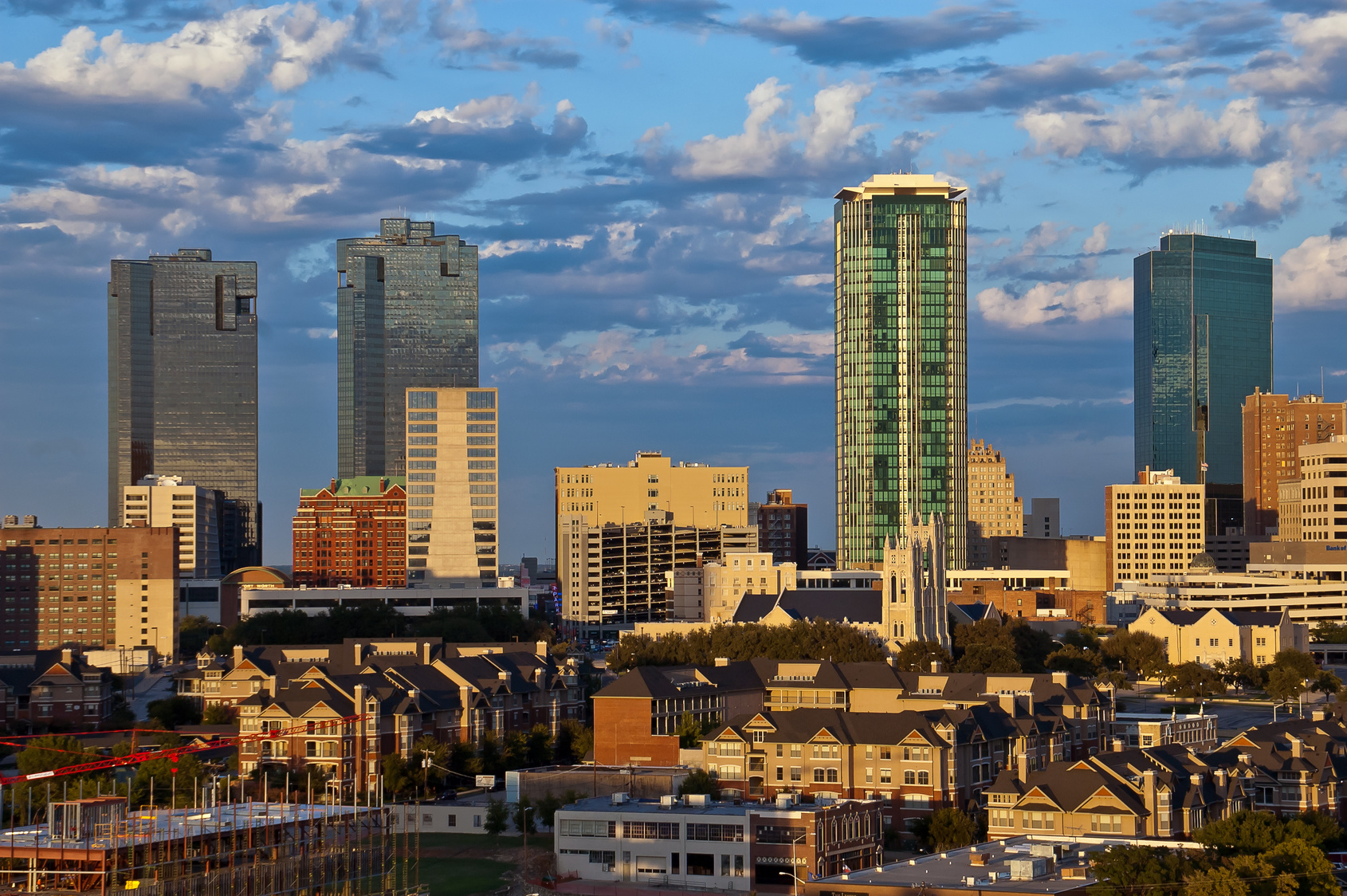 Scientel was a key player in the establishment and support of the expansive radio communications network that has supported Fort Worth and its surrounding region for the last decade.

Back in 2011, the City of Fort Worth, TX needed to replace its 20-year-old, legacy communications network that had begun to cause a mounting number of challenges for the city and its first responders.

The city embarked on a $55M project, along with Motorola and Nokia, to implement a new regional network that would improve operations and interoperability with surrounding municipalities.

Scientel was selected to oversee the execution of the project’s expansive backbone network  infrastructure. Over the course of the next decade, Scientel successfully deployed, expanded upon, and supported the regional backbone network – creating opportunities for Fort Worth to share costs with its partner agencies while improving communication systems for the entire region.

Fort Worth’s outdated radio communication system was originally established in 1992. The legacy system was suffering from a number of operational and equipment-related issues.

“The system’s age contributed to a mounting number of service interruptions and performance issues that could not be easily resolved due to limited manufacturer support and part availability – a common scenario with older systems.”

Additionally, the system was no longer able to meet the needs of the city and its surrounding communities due to limited capacity, coverage, and interoperability.

Police and fire department communications were frequently impacted, making it difficult for them to respond to emergencies in a timely manner, and similar system performance issues plagued the FBI and other outside law enforcement officials when operating within the Fort Worth area.

Despite these issues, it was still essential to the city’s operations and so its replacement needed to be installed seamlessly – without any interruptions to existing service.

Scientel successfully deployed, expanded upon, and supported the new regional backbone network over the course of a decade.

Following an initial assessment phase, the City of Fort Worth chose Scientel as one of the primary service partners for this $55M operation.

Scientel, along with Nokia (Alcatel-Lucent), supplied microwave radios and MPLS equipment and materials, ensuring functionality of the system as a whole so that data could seamlessly move from point A to point B. They employed a number of its industry-leading network infrastructure services, including microwave transport, MPLS switching and routing, and deployment and adding an entire MPLS transport layer that didn’t previously exist, a key component for establishing the new North Texas Interoperable Radio Network (NTIRN). The initial links were installed in Fort Worth and covered 350 square miles.

“We have complete confidence in Scientel’s network expertise.  When we have multi-vendor projects involving networks, we want Scientel to take the lead.”

Over the next decade, Scientel continued to support and build upon the NTIRN’s coverage and capabilities. New cities, counties, and organizations were integrated to the network over time, while performance was maintained through Scientel’s lifecycle management services. 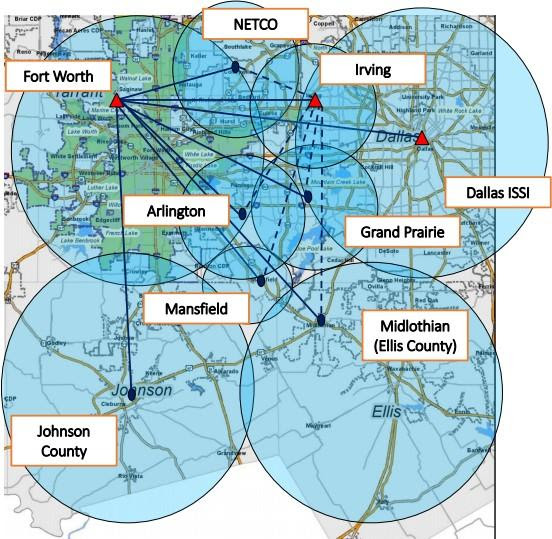 The NTIRN became a critical and integral public safety communications system for Fort Worth and its partner agencies that successfully connected the city with its surrounding jurisdictions.

The new NTIRN was established in 2012 and continues to this day. Upon its initial deployment, the network successfully solved the many operational, equipment- based, and technology challenges that were plaguing the previous legacy system.

“Very seldom have I maintained such a strong relationship with a vendor partner for such a long period, but Scientel has earned it.  They just keep performing.” ​

The regional network also enabled the surrounding, smaller cities to leverage more modern and capable technology that they otherwise would not have been able to afford.

This expansive interoperability not only created essential value for the broader region, but resulted in cost-sharing opportunities for the City of Fort Worth and its partner agencies.

The city is now able to support its neighboring communities and keep public safety organizations connected across jurisdictions – all while benefiting from sharing the costs it would otherwise incur entirely on its own.

“To ensure a safe and healthy environment, relief and response agencies demand reliable and highly collaborative communications. The success of this network represents an achievement technologically, but also for  the  community of Fort Worth.”