The Growth of Smart Highways 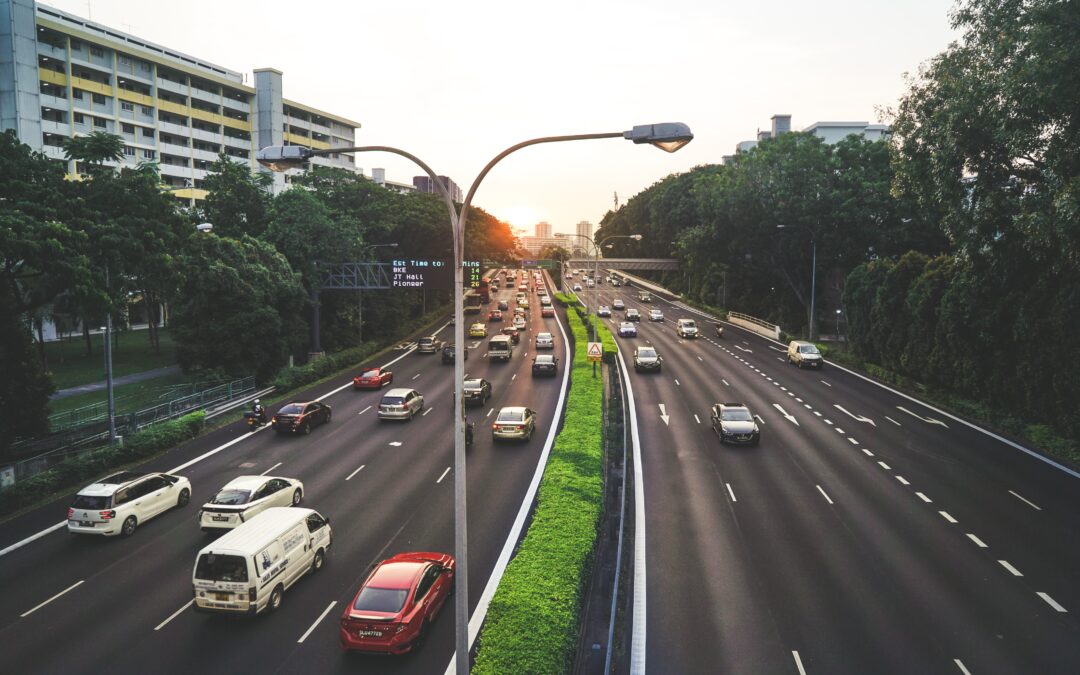 The Smart Highway is anticipated to see exponential growth over the next four years.

The United States Department of Transportation has recently created an Intelligent Transportation System Joint Program Office (ITS) to research and develop new technologies in the field. Previously, ITS simply meant Traffic Management Systems, but it has now expanded more broadly to include Situational Awareness, Automated Driving Systems, Cyber Security, and even a dedicated spectrum for these transportation systems.

For example, most new cars today and semi-autonomous cruise control settings require clearly visible lane markers. How will the Highway Department be alerted to the wearing down of the markers unless there are cameras on the highways designed to alert them?

These situational awareness systems could also be utilized to quickly identify accidents, traffic jams, stalled or abandoned vehicles, as well as other road hazards. These alerts could not only be sent to both the highway and local public safety departments, but also to the mobile devices of drivers on the road, allowing them to reroute themselves, thereby minimizing the traffic build-up, increasing the accuracy of delivery times for cargo trucks, alerting weigh stations, and minimizing the risk of overdriving.

When incorporated with the combination of microwaves, a 5G network could be set up along the highways to ensure that there are no areas with poor or absent signals. The core of a 5G “Smart Road” is the large amount of data that will be transmitted by the IOT sensors and smart devices which, when combined, will enable real-time interaction.

On top of the network, there also needs to be a high level of security to ensure that all the alerts are genuine, that digital billboards are not hacked, and all the video is secure and archived properly. Likewise, contingencies need to be put into place along with backup systems to ensure continued operation during a cyber-attack.

The current administration has publicly stated that updating our nation’s infrastructure is one of its main objectives. The Office of the Assistant Secretary for Research and Technology of The Department of Transportation was recently quoted saying, “Vehicle-to-Infrastructure (V2I) is the next generation of Intelligent Transportation Systems (ITS). V2I technologies capture vehicle-generated traffic data, wirelessly providing information such as advisories from the infrastructure to the vehicle that inform the driver of safety, mobility, or environment-related conditions.”

With that decision comes a host of new opportunities for improvements to our nation’s highways including laying fiber at the end of highways, similar to what the Indiana Toll Road did, which allowed them to upgrade all of their core switches and cameras.

While not necessarily a new concept, Smart Highways are increasingly becoming a key component in the growth of Smart City initiatives world-wide.  At Scientel, we’ve been at the forefront of these advancements, working closely with local governments to improve the daily lives of their communities and constituents through seamless integrations, making for safer, more streamlined, and cost-efficient municipal infrastructure systems.