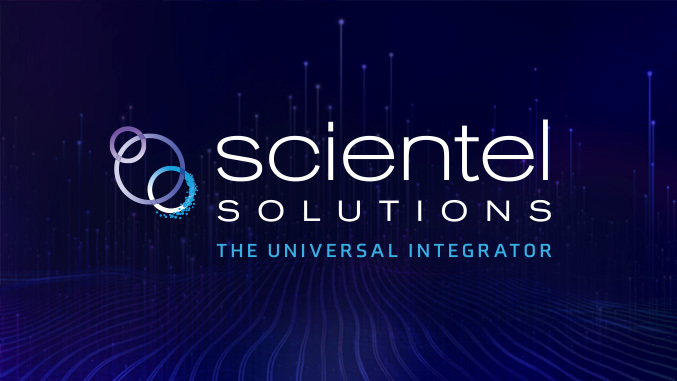 To start off, what is a WLAN? It stands for Wireless Local Area Network, it is a type of network that connects two or more computer instruments and/or devices wirelessly. This allows devices to communicate with each other in a close geographical area. Networks can be as large as a campus or as small as a room. This makes the network more accessible for devices by reducing most of the wired connections.

Building a WLAN network requires a certain set of components to enable. Products such as access points and directional antennas. First, Access Points also known as an AP, is a piece of equipment that enables a wireless connection to a wired network. AP’s are generally connected to a router also known as a default gateway, and inside most routers today are switches, allowing the network to communicate with the public network. This allows the network to access the internet. AP’s are versatile pieces of equipment that can establish a new network or expand an existing network; AP’s operate on 2.4 or 5 GHz bands and can support multiple users.

A directional antenna concentrates the signal in a specific direction rather than having it radiate everywhere. Some antennas are built inside access points, these antennas transmit the signal in all directions. In most cases, these are not suited for a venue like a stadium due to RF pollution. This results in degrading service. Directional antenna’s help to minimize negative effects such as RF pollution.

When determining what equipment to purchase there are some considerations that will dictate what products are required. The first consideration is the total capacity of the stadium. One should plan to have a network that can support the capacity and then add some additional as there will be some users that connect multiple devices to the network. When dealing with large amounts of people at a venue, there should be an AP count. When doing an AP count for a stadium that holds 50,000 people, assume a standard AP can support up to a max of 250 users. That would mean for the stadium of 50,000, there would be a need for 200 APs. This would be at the max user limit for the AP under the consideration that everyone connects one device. Trying to maintain that amount of people on it even for a short period of time will drastically shorten its life expectancy causing it to fail and break down. Under the assumption that an optimal percentage is around 60% of the APs standard limit. That would mean each AP can support 250 users, with 60% capacity there would ideally only be capacity for 150 users on it. This will help maintain the longevity of the AP as well as keep its operation service efficient and effective. Instead of installing 200AP’s, there should be 334 APs set up inside the stadium.

Next is the placement of AP’s, the first step is determining where the highest user density is in the stadium. This can be discovered by doing a survey of the stadium. Once the high-density locations are found, additional AP’s in these areas should be allocated to handle the workload. AP’s should also be located where the signal drops to provide full coverage. Knowing how much power is being emitted and dissipated will help determine the WLAN’s quality. If the power being released is too low, then the user will not get the greatest of service and in some cases, they will be unable to connect to the network.

Another factor that will also help increase the quality of service is how much bandwidth is needed to sustain all the users. The WLAN should have enough bandwidth to support the consumer’s needs so that they are able to surf the internet with enough throughput speeds, making calls and texts without delay.

Directional antennas can also help increase throughput speeds and increase power. As discussed earlier this will help reduce RF pollution, which will minimize interference. Interference such as co-channel interference, is when two or more AP’s are transmitting at the same frequency channel. After doing the survey on where to put the AP’s, the next thing is to do a coverage prediction. This helps to guide the placement of directional antennas. One of the best ways to conduct a coverage prediction is to get a RF coverage predicting tool. It will help to determine the signal strength and what the SNR levels are going to be like in the stadium, what the AP’s radiation pattern will be if it were placed in that part of the stadium, and several other factors. These are some of the crucial parameters one needs to look at in order to point the antenna in the correct location.

After doing a coverage prediction survey for the stadium, the next step is selecting the equipment. Equipment should follow IEEE standards for WLAN which consists of 802.11, 802.11a/b/g/n/ac/ax. Remember there are a lot of vendors out there that sell those pieces of equipment, having their own advantages over one another. Make sure to do some research as to which piece of equipment best fits the needs. One crucial aspect to look at in these pieces of equipment is the security features. Since people are going to use this WLAN not only for surfing the internet and using social media applications. The stadium is also going to use the network for its internal office use, including credit card transactions, so security is imperative. One way to help keep one’s network secure is to purchase AP’s with security features built in. The main features fall under these IEEE standards like WPA, WPA2 with AES and 802.1x etc. These security features will create encryptions for one’s network and help protect the network against cyber-attacks.

The last step is installing the AP’s in the locations determined by the survey. Though there is one more thing to consider when placing the AP’s. The final placement should not only be in areas that are functional but also in areas that are aesthetically pleasing. Generally, this would mean keeping them out of people’s sight and path. This could affect the way one’s stadium looks and can potentially cause more harm than good.

For any questions additional questions beyond the materials covered in this article please feel free to reach out to Scientel Solutions directly to assist with all your wireless and integration needs by filling out the form under Contact Us.